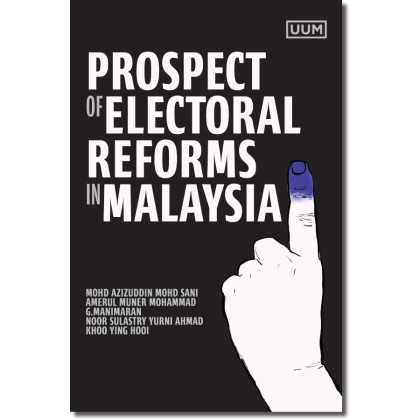 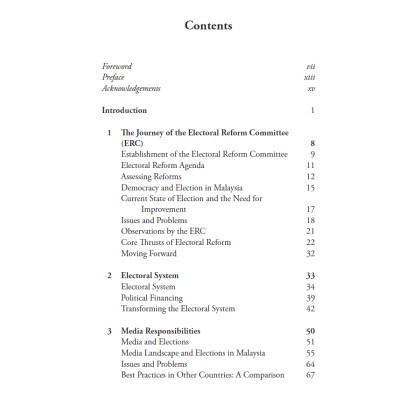 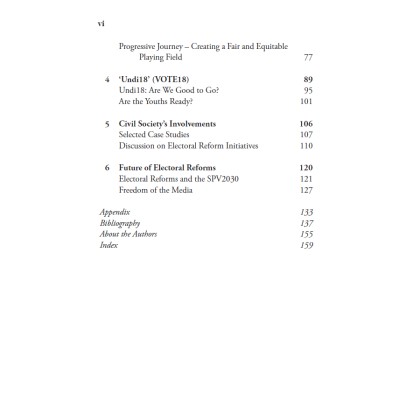 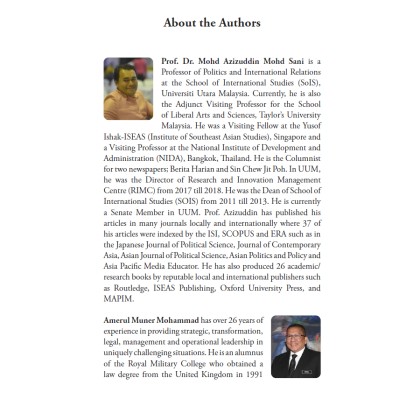 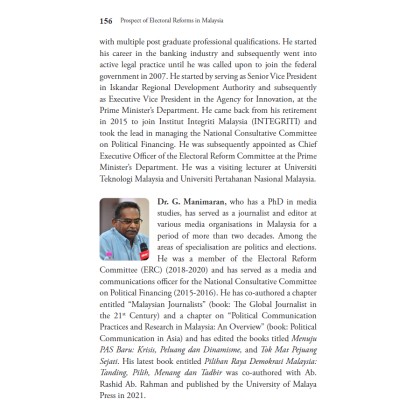 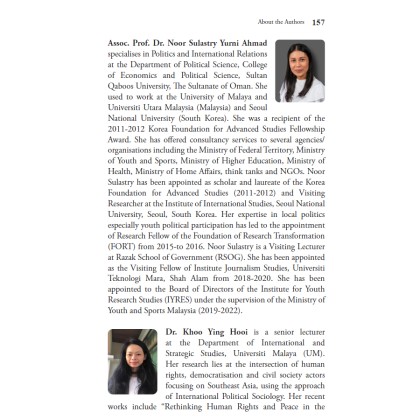 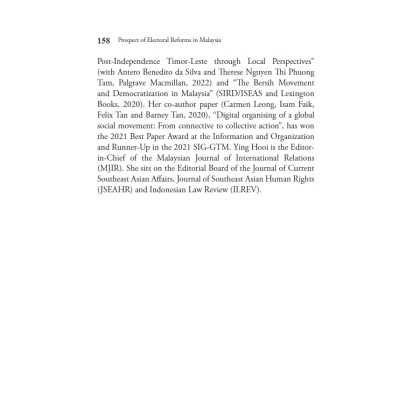 Prospect of Electoral Reforms in Malaysia

The outcome of the 14th General Election in 2018 had seen for the first time in Malaysia’s history that the federal government changed hands from Barisan Nasional (BN) to Pakatan Harapan (PH). In the run-up to the 15th General Election, Malaysians have seen three different Prime Ministers in a single term, which was formerly unheard of before in Malaysian political history. Many claimed Malaysia as a democratic state, but this did not silence the critics of flaws in the election system without a law regulating political financing and free media.

Therefore, the Electoral Reform Committee (ERC) was established to study and propose reports and recommendations for electoral reforms. This book analyses the electoral legislation. It studies the ERC duties and the roles played by non-governmental organisations (NGOs) to ensure electoral reforms are established and implemented. One of the success stories was the Vote18 (Undi18), which is in-depth examined. This book is suitable for policy-makers, think tanks, academicians, legal practitioners, journalists, politicians, students and members of the public who are interested in electoral reforms in Malaysia.