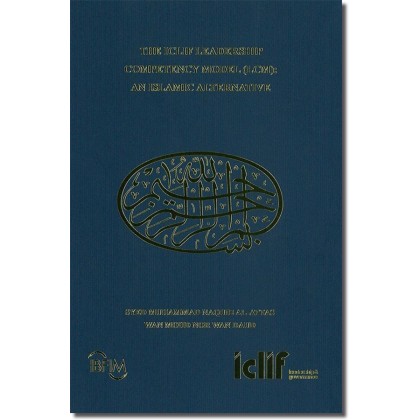 We organized the hierarchy of Leadership Competencies according to their priority: Cognitive, Emotive, and Executive. This is so because in Islam, all serious and ethical human actions should be based on clear and true intellectual and conceptual understanding, grounded with sincerity of intention. Ethical actions are based on right and proper knowledge. Without such as a basis, serious actions cannot be properly articulated, defended, or effectively impelemtend in a sustainable manner, especially in the face of ignorance or other obstacles.

Throughout this document, we have attempeted, perhaps, for the first time, to bring out historical examples across the whole breadth of major Muslim historical periods such as that of the Prophet, the Rightly Guided Caliphs,  the Umayyad and the Abbasid periods, the Ottomans adnt eh Safavids, the Mughals, and the Malay Sultanates of Indonesia and Malaysia.